Happy National Pie Day!  Don’t they just have a special day for everything?  But this one is pretty neat.  After a little research, I found ﻿the American Pie Council and was thrilled with the information they have on their website, all about pies!
The American Pie Council sponsors seminars, competitions, a list of National Pie Day happenings and a very interesting history all about the pie:

Learn About the History of Pies 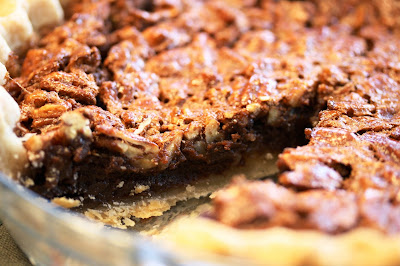 Now we know a good history about pies, and we know where to go for a list of pie happenings and recipes.﻿

About the American Pie Council

The American Pie Council® (APC) is the only organization committed to preserving America’s pie heritage and promoting American’s love affair with pies. Designed to raise awareness, enjoyment and consumption of pies, the APC offers Amateur, Professional and Commercial Memberships.

Who would have thought anybody needed to encourage a love affair with pies – I’m all in!  In fact, I am cooking up a new pie for week No.4.  Check back tomorrow for this week’s recipe.
Thanks so much for stopping by!  Tricia